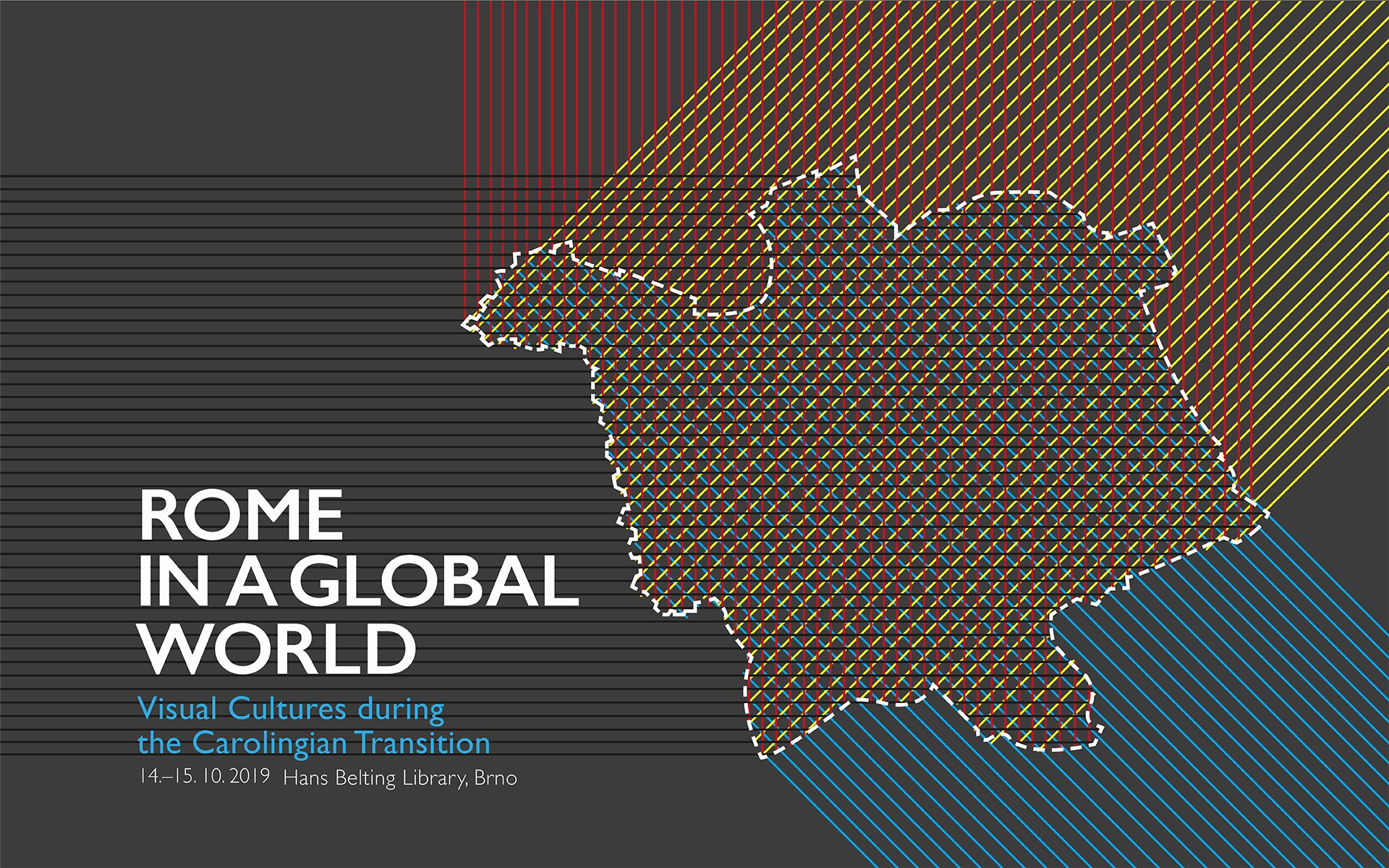 The members of the Center for Early Medieval Studies at the Department of Art History would like to cordially invite you to the conference entitled Rome in a Global World: Visual Cultures during the Carolingian Transition, which will take place in the Hans Belting Library from the 14th to the 15th October 2019.

Due to geopolitical transformations determined by the rise of the Carolingian dynasty and the gradual separation between the West and Byzantium during the eighth and ninth centuries, Rome — and its visual production — acquired a different and somewhat marginal situation. Traditionally considered as “self-referential” since the founding studies of Richard Krautheimer, the Roman artistic production has long been isolated from the wide scholarly debate on the “Carolingian Renaissance”. Nonetheless, the historiographical developments of the last decades have amply demonstrated the artificiality of the frontiers drawn between the Carolingian Empire, the territories of southern Italy under the Lombard rule, and the Byzantine world.

Addressing the artistic production in a transdisciplinary and historiographical way, giving special attention to the contemporary sources and focusing not only on monuments but also on a book illumination, liturgical furnishings, and precious objects, this conference aims to replace the Roman visual production within the horizon of “Europe” in the eighth and ninth centuries.